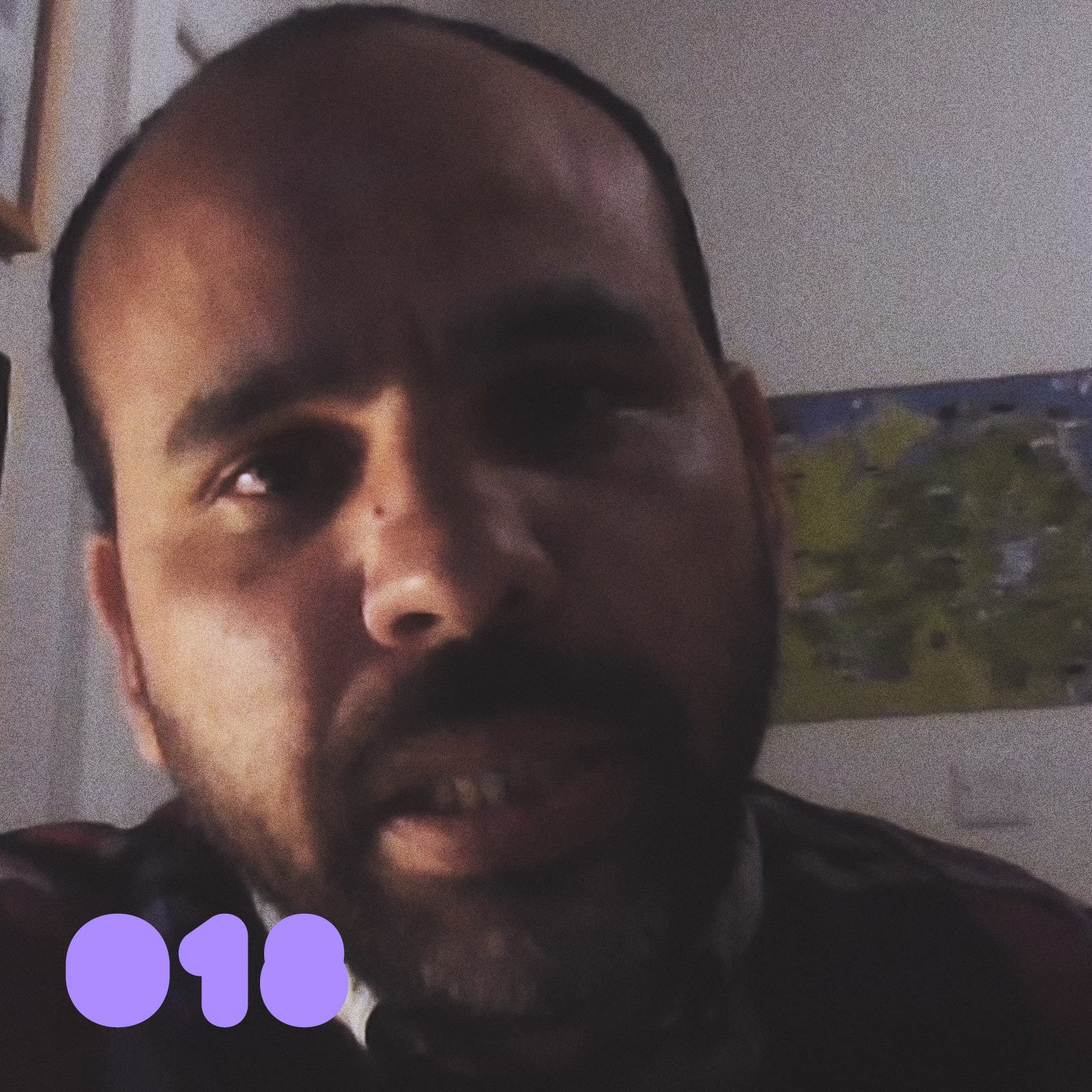 Note: There are a few connection glitches in this recording. Hopefully, it won’t affect your enjoyment too much.

# Racism and refugees with Nathaniel Jennings

We’ve come a long way as a society in tackling racism, but sadly it still exists – quite often in ​“covert” forms. Nathaniel opens up about his own experiences, and what changes he’s seen in his 10 years in Northern Ireland.

As a Christian, Nathaniel’s interested in how the church, in particular, can constructively talk about topics of race, including BLM, immigration and diversity as well as work to eradicate racist attitudes.