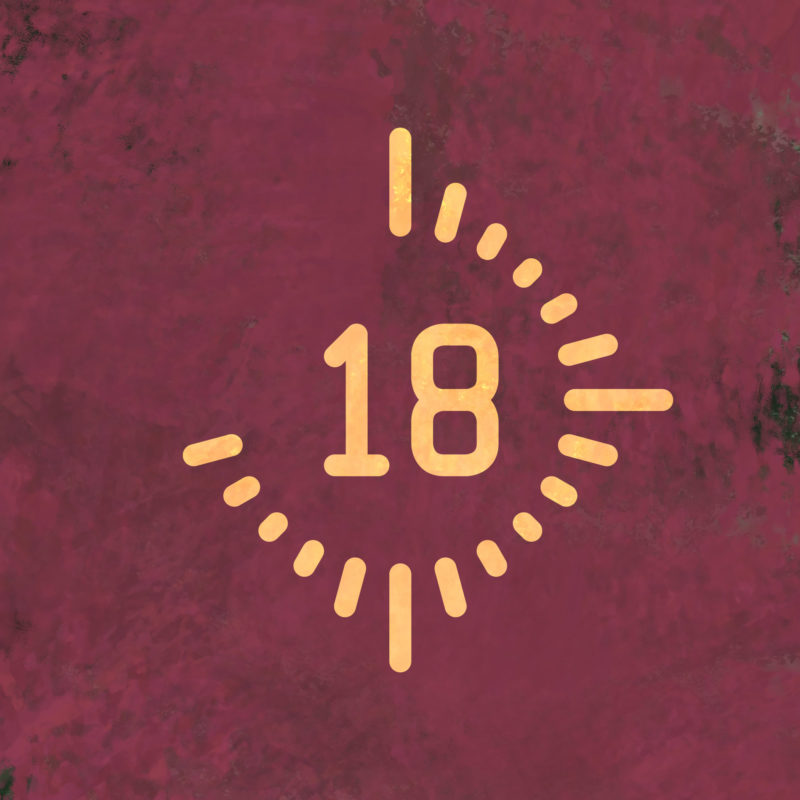 Reflections from our church family this Advent.
Follow the whole series here.

Isaiah was a Hebrew prophet during the most turbulent period in Judah’s history. It contains some of the most incredible prophecies of any book.

It was the favourite book for the first generation of the early church. Paul’s letters weren’t written until early 50’s AD and the gospels came after that in the 70’s, 80’s, 90’s AD. Its been called the 5th gospel because in light of the birth, life, death and resurrection of Jesus, he was seen everywhere in Isaiah!

I’ve been particularly interested in Isaiah 9 as the fallout from recent election continues to fill the news.

us a child is born, to us a son is given and the government will be on HIS shoulders

increase of HIS government and peace there will be no end!

As important as it is to pray for our leaders, I think we need to be reminded ​‘all authority has been given to Jesus’.

Our trust and dependence are in him because government rests on his shoulders.

Father, I pray for those who have been elected to lead. I pray that they would serve people well. Bless them and their families.

Jesus, I thank you that because you came we can confidently place all our hope in you, and you alone.